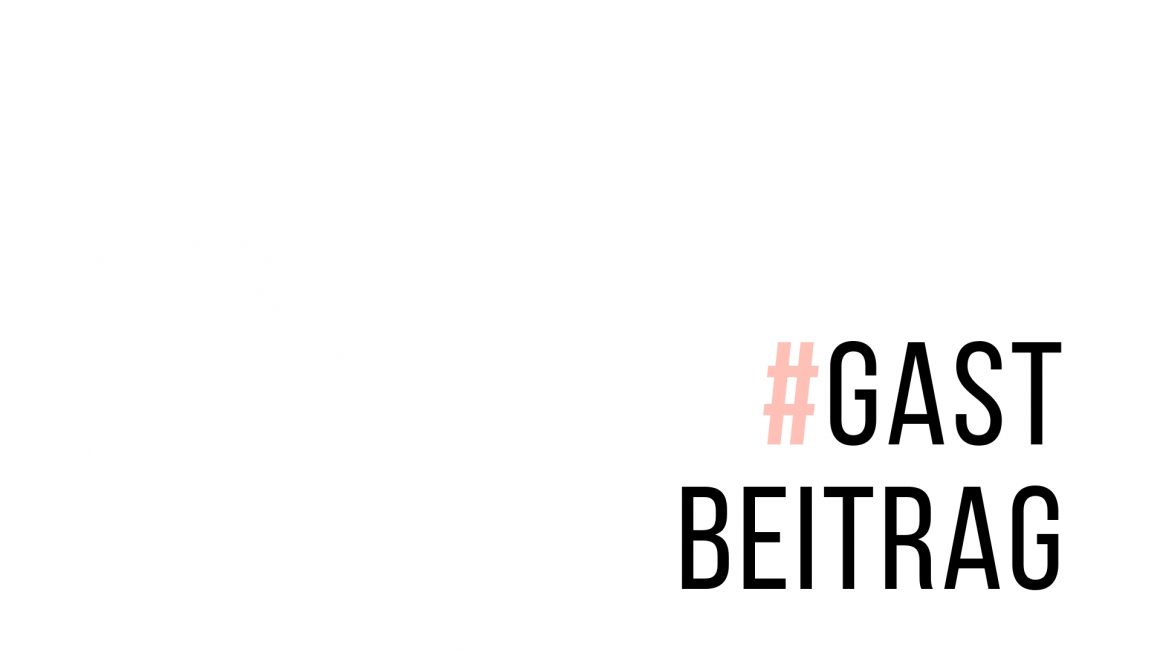 On October 13th 2021, a family lost a daughter and the world lost a sports legend to femicide. On what was meant to be her 26thbirthday turned out to be her burial day. At the peak of her sporting career, her life was cut short by a perpetrator who was her husband, someone she had trusted her heart with. Someone who at some point was her coach and someone she had even trusted with her finances. Like many other women who have gone through the same terrifying ordeals, Agnes’s ‘fault’ was falling in love or was it being a woman?

Agnes is described as a cheerful, benevolent and an incredible person who brought smiles to everyone she met and brought joy to the whole country and all the athlete lovers globally. It is utterly unfortunate and distressing that her promising career path was cut short.

In 2015, she entered the seniors’ team and her performance was outstanding. She said at the time “I did not even believe I could make the team. I will not fear running against seniors.”

It is this confidence that made her to keep pushing and earned her a spot in the senior’s selection team where she was the fourth youngest junior in the field at that time. At the 2015 IAAF World Cross Country Championships she became the second-youngest ever gold medalist in the women’s race after Zola Budd (1985).

In 2017, Agnes took part in the World Championships held in London, winning the bronze medal in the 10,000 metres event. In addition to that, she won the annual World 10K Bangalore race in 2018. In 2019, she won a bronze medal in the 10,000 metres event at the World Athletics Championships. During the Tokyo Olympics in 2021, she became fourth in the 5000 metres event. She however broke the world record in the 10 kilometres women-only event, setting a time of 30:01 in an event in Herzogenaurach, Germany. On 3rd October 2021, Agnes ran her final race and emerged second in the Giants Geneva race in a time of 30:20.

The part you don’t see

Behind all the hard work and success in her life, Agnes like any other woman victim, was going through domestic violence, a bitter reality that ended her life. She had been subjected to beatings and violence and finally her untimely demise. She was found lying in a pool of blood with a stab wound on her neck causing her to lose blood. She also suffered a blunt force trauma. She had been reported missing following domestic dispute with her husband who is the prime suspect. She suffered domestic violence in the hands of her husband.

I believe that Agnes would have performed even better if she had lived a normal peaceful life, because going home to an abusive partner after a long day of training and still emerging at the top is something that is beyond my grasp.

The rate at which these cases are rising is alarming, and it is upon us to create the awareness and teach the society on issues of sexual and gender-based violence. It is upon us to teach and raise sons that value women and are not intimidated by them.

Had she been given the chance to live, her star would have shone the brightest. She would have been among the world most eminent athletes. Agnes will remain to be an illustrious predecessor in the athletic world for the young people. I hope that this outrage doesn’t cool down until we find justice for all the femicide cases we’ve had.

MAY HER DEATH BE THE LAST ONE OF THIS KIND!!!

A luo lady, born and raised in Kenya. Currently pursuing my master’s degree in Environmental Technology and International Affairs in Vienna. A feminist and a believer in women empowerment. 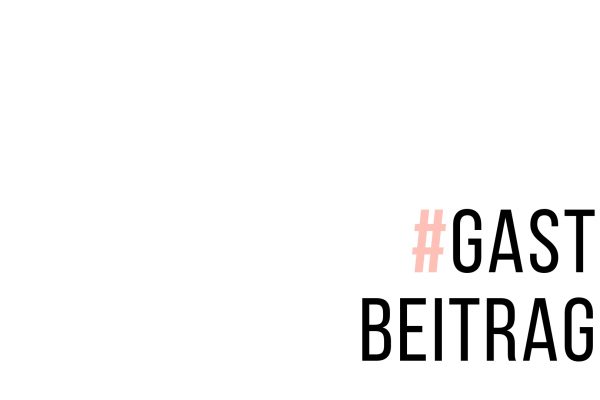 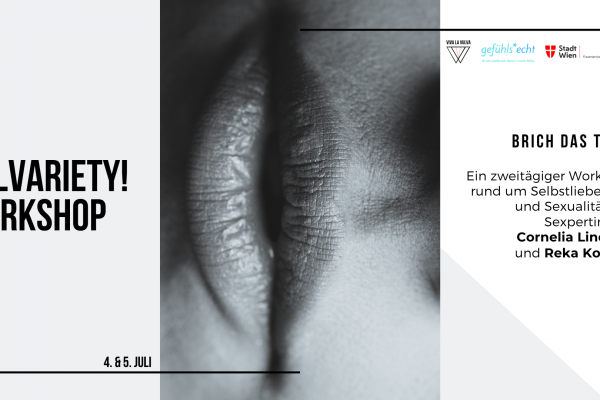